VMware announced the 1.1 version of vRealize Suite Lifecycle Manager (vRSLCM) this week and it comes with a small set of features that were missing in version 1.0. I recently covered the details of v1.0 in a blog post which can be found here.

vRSLCM was initially announced at VMworld Barcelona and a lot of customers used it and provided feedback to the VMware team. This new version incorporates most of those changes, if not all, and has some major enhancements that were important.

The tool now comes integrated with VMware Marketplace and can search and install solutions directly from the UI. This is a huge plus point and shows another step towards reducing context switches and ease of install. vRSLCM automatically takes care of the version compatibility with the products that are deployed and only shows the ones that will work with them. 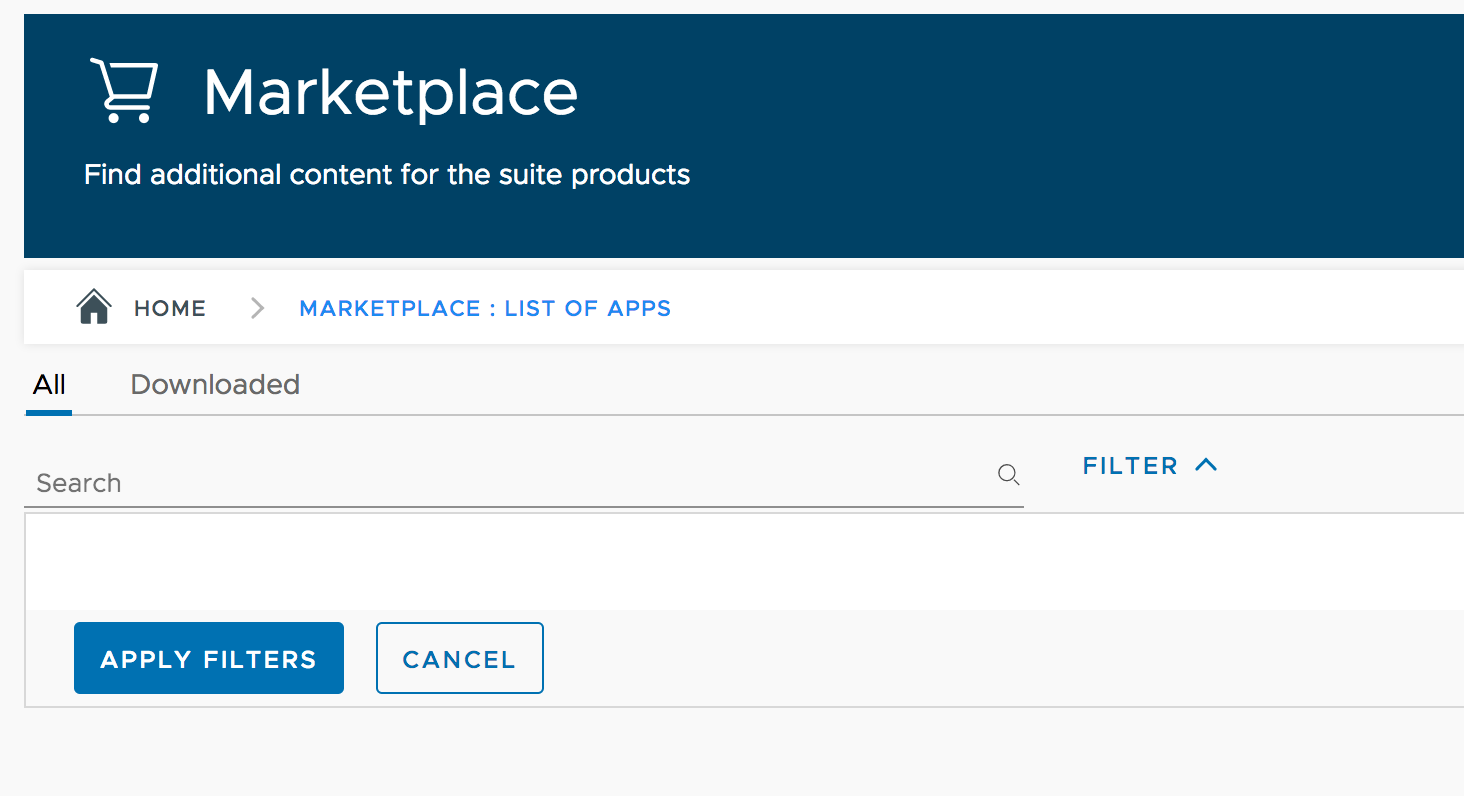 v1.1 provides enhancements in drift remediation. It gives the ability to view the configuration drift for an environment and lets the admin do a one-click remediation against good state baselines. This is very useful if you have multiple deployments and want to maintain a baseline across all of them.

Another feature that was requested by a lot of customers was to have a proxy configuration option on the UI. This has been made available under settings.

In the new version, there is a server restart button which makes it easy to restart the server in case of any changes.

The location details of the DC was missing a lot of well knows cities. The location database has been updated and now has the entry for many more cities across the globe. Just picking an example from Twitter: 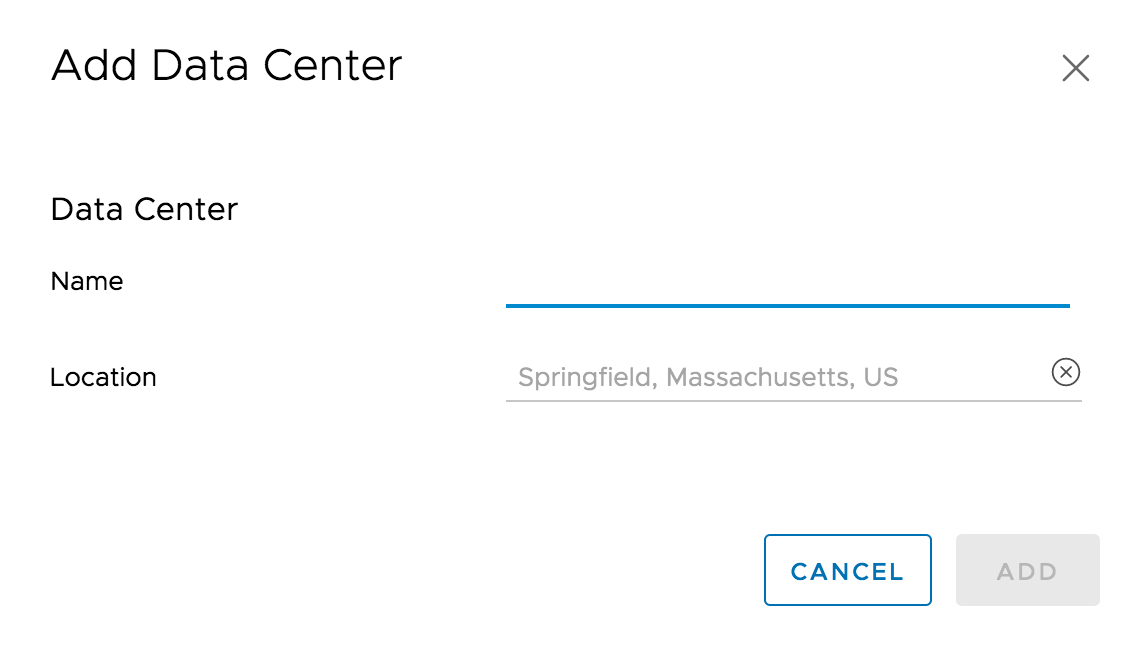 There are other enhancements like error handling and validation of a deployment and many bug fixes from the 1.0 version. Deploy the newer version and make use of all the new enhancements and provide feedback to the team if you feel anything is still missing.